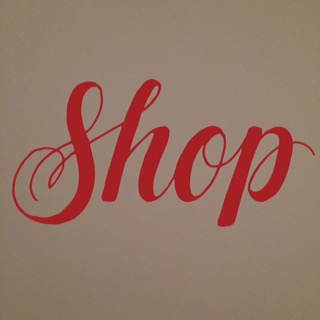 If you’ve not yet drawn up your Christmas shopping list (let alone finished it and got it all wrapped, yes, we’ve all got those organised friends!) then you’ll be wondering where to start. Here are my top suggestions of where to head, in person and on those rainy days when you are sofa bound, for the very best festive shopping inspiration. END_OF_DOCUMENT_TOKEN_TO_BE_REPLACED Just 15 days ’til Christmas and I have, so far, read a gazillion party canapés recipes, googled the ‘best bread sauce’ three if not four times, and I am now desperately trying to gleam as many tips as I can on how to cook the perfect roast turkey. Don’t even get me started on which flavour of stuffing I should choose… END_OF_DOCUMENT_TOKEN_TO_BE_REPLACED 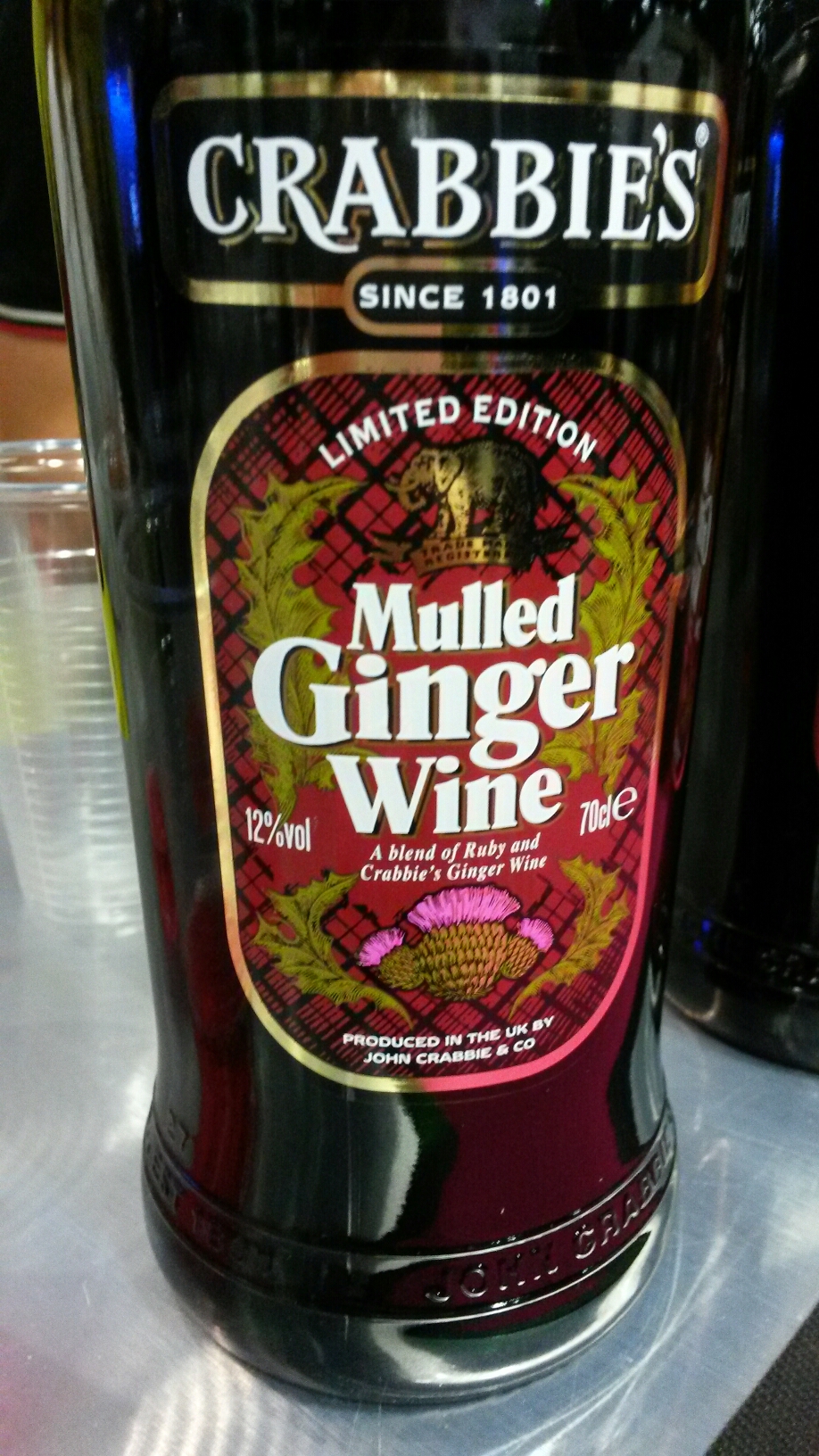 Foodies Festival is at the EICC this weekend and thanks to Crabbie’s, I have been for a preliminary scout to find out what’s worth seeing whilst you are there. END_OF_DOCUMENT_TOKEN_TO_BE_REPLACED 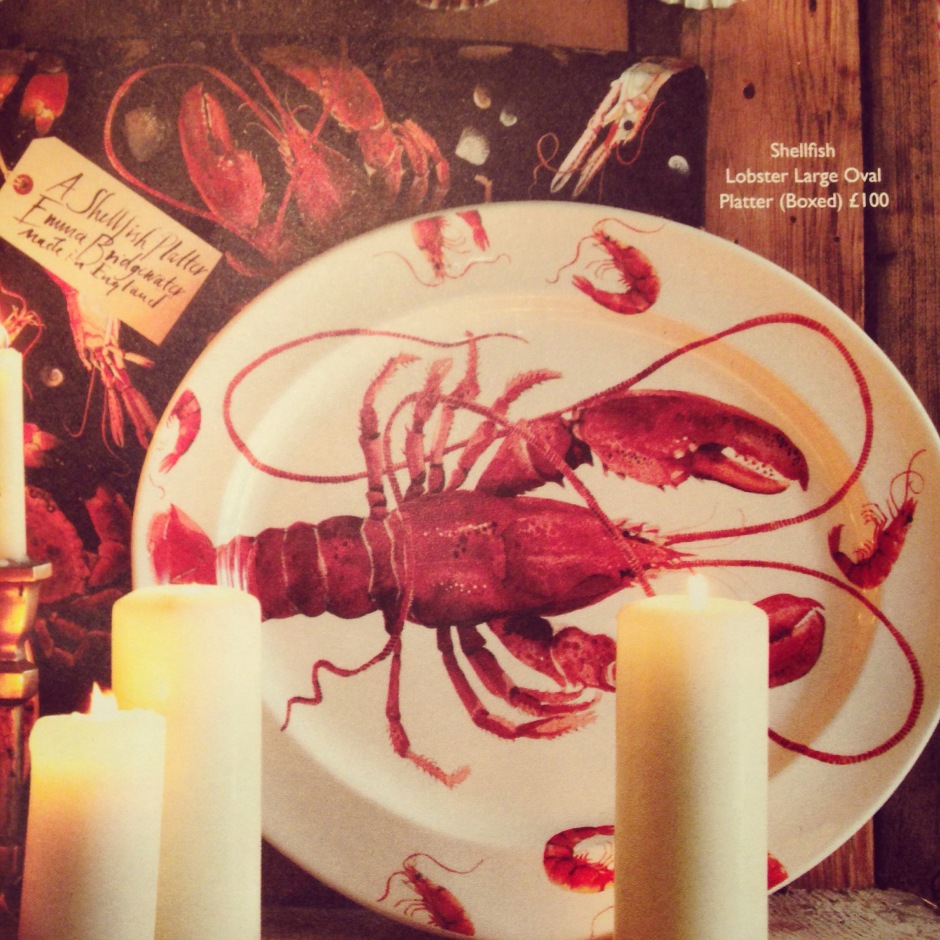 Let me show you you exactly what inspired this blog post…

I came home to find the Christmas Emma Bridgewater catalogue sitting on my kitchen table, just daring me delve in and start ordering online! This stunning platter was the first thing that caught my eye, isn’t it absolutely stunning?! I’m already finding an excuse for a party and planning the oodles of seafood treats that I could fill it with. Actually, who am I kidding, that platter deserves a party all to itself. There are also rather charming lunch plates with crabs and langoustines… I could really make room for the whole Shellfish collection.

So what else am I lusting this Christmas?

I am a little late to the courgette as pasta party, but I’ve made it here none the less and now I need a spiralIzer in my life.

Why do I want such a contraption? The idea is simple – you can tuck into bowl after bowl of yummy spaghetti bolognaise (one of my favourite winter dishes) without a moment of guilt as your pasta has been swapped for freshly cooked courgette spaghetti. Plus, come January, what better way to get back in shape after all the festive feasting we will be doing! Perhaps not the most glamorous looking of gifts, but I can assure you pasta lovers like myself wouldn’t be disappointed.

Next on my list is an old classic from Le Cresuet – a good quality, heavy, cast iron casserole dish that can go straight from the hob to the oven. One of these beautiful dishes will surely last a lifetime, and it is that thought that makes the price tag bearable. The question is which colour to choose?

Gifting with booze always goes down a treat, so make way for Edinburgh Gin’s new Christmas Gin. Buy this for friends and family and you will be treated like royalty when they find out it’s made with frankincense and myrrh. I also think this Gin would be delightful if you added a splash to a pot of mulled wine, or used it to make an little hot toddy after a blustery, winters walk.

Finally, I have slowly but surely started to build, what I hope one day, will be a wonderful collection of Anta goodies. At the moment I am incredibly lucky to own an Anta cube and our kitchen cupboards were recently filled with four beautiful Anderson Anta mugs.

If you ask me, the mugs are just crying out for friends in the shape of these bowls…

Hopefully this has given you some Christmas inspiration to get started with! I’ll continue to add to the list but in the meantime, happy shopping!

Firstly, welcome to The Fizz and Pheasant. As I am new to the bloggersphere, it may take me a while to find my feet and decide which blogger shoes to wear, so bare with me. The idea is to share delicious recipes, everything from food ideas that work to, inevitably, things that don’t (every day in the kitchen is a school day for me). I’ll also be posting about yummy places to eat and drink all over Scotland, and who knows, maybe further afield too.

So, first up – preserves! This Christmas my family were cheated out of real pressies and each received homemade chutney,jam and oatcakes. This was my first time making any of sort of preserve, so I was delighted I managed to create edible food for them. Plus my family LOVE cheese, so anything to go with that was hopefully going to be a winner. After seeking MUCH advice on jars, sugar thermometers, timings and flavours I went for a classic red onion chutney, an Asian chilli jam and some Scottish oat cakes.

For the red onion chutney I turned to a BBC Good Food recipe, and it really was as easy as it looks. I chopped the onions into strips, next time I think I’ll do squares as it will be easier to spoon out of the jar.

To sterilise the jam jars I washed them in hot soapy water and then put them in the oven at 190C. After 20 minutes I turned the oven off and left them in there until I was ready to decant the chutney. For the lids I placed them in a large bowl and poured boiling water over them, also leaving them there until the chutney was ready.

Once the onions were soft, I popped all the ingredients in the pan and left to simmer on a very low heat for about an hour and a half (this was much longer than the recipe suggests). When the chutney was dark and sticky, I decided it was ready. The recipe filled four of my 190ml jars, and there was a little bit left over for tasting.

On advice on a good friend, I used this recipe below for the Asian Chilli Jam. This is an “instant” jam recipe, i.e. it only takes 24hrs to set (very handy for me as I only started making these the week before Christmas).

I blitzed all the ingredients together, popped the mixture into a large pan and brought to the boil. I then cooked the jam for about 1 hour, or until it had the consistency of branston pickle (not being a branston pickle eater, this was quite nerve-racking to know when it was ready).  I then filled my jars and popped them in fridge to set. The quantity above filled just over two of my 190ml jars.

Finally, the oatcakes. Again I turned to BBC Good Food website and used a recipe for Scottish Oat Cakes. I used Scots Oats (is that the part that makes them Scottish? Not sure). I had to use quite a bit more water than suggested to get a good dough, and I think I added a little more salt than suggested. As you can see I decided to make mine mini in size, no real reason other than I thought they’d look cute. I used a little port glass as my cutter, again no real reason for that, just a lack of cutting instruments to hand.

To make them look even cuter, I stacked the oat cakes into two towers, about 8-10 oat cakes in each tower, and packaged them up in cellophane, tied with Christmas ribbon. The mini oat cakes then joined a chutney and a jam in a little, brown paper bag, filled first with some Christmas tissue paper (sorry no picture!)

Feedback was good! I’m pleased to say all three items were opened and demolished with some yummy cheeses on Christmas day.