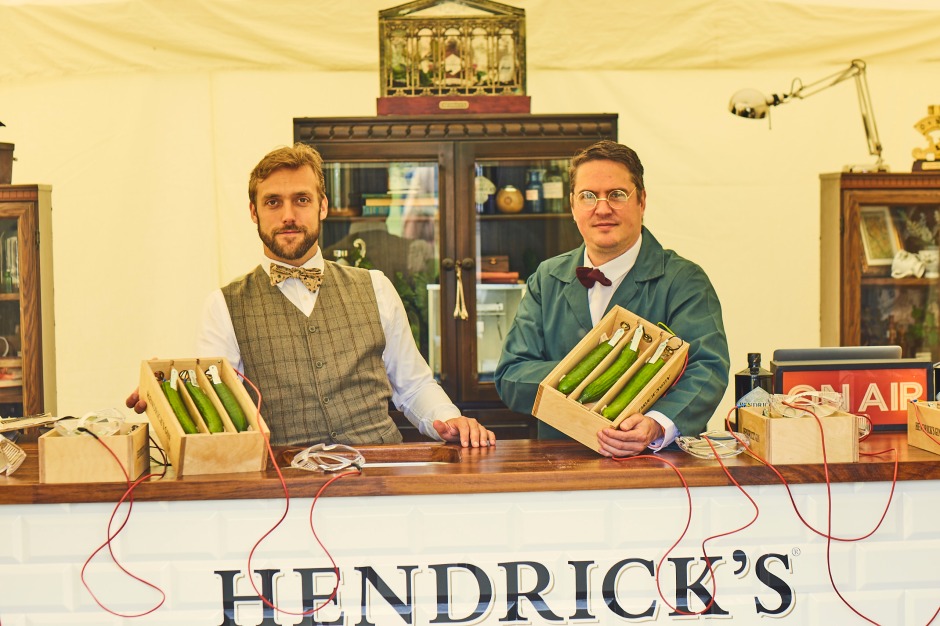 August has arrived, which means… pouring rain and soggy festival posters. Yes, the Edinburgh Festival Fringe begins this week, and by way of a warm, Scottish welcome, summer has decided to unleash torrential rain, five times a day, followed by bursts of glorious sunshine and whipping winds. The festival is here and we wouldn’t have it any other way.

As well as hoping the forecast improves drastically, this week I’ve been making festival plans. The programme for 2017, the 70th anniversary year, is bigger and better than ever before. There’s are quite literally thousands of free and ticketed shows to choose from. Here’s what I’ll be getting up to this Fringe…

Hendrick’s Perilous Laboratory for the Absorbment of Natural Teachings (P.L.A.N.T) 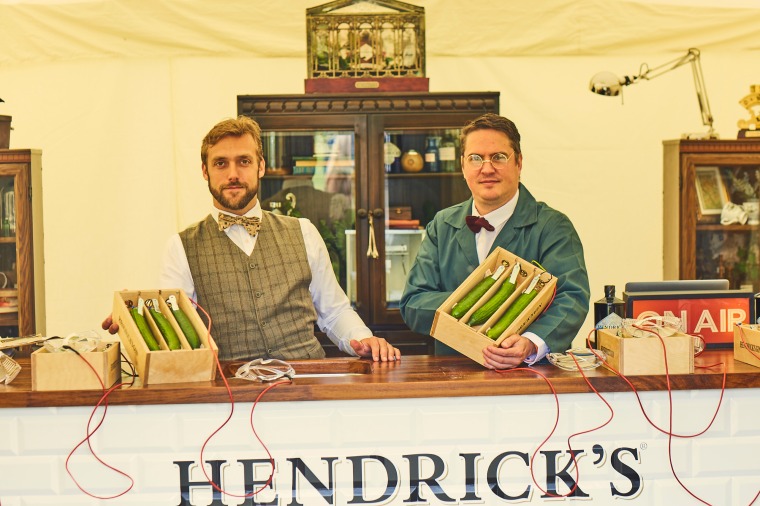 There’s always something weird and wonderful going on, and this year my wacky pick of the bunch is with Hendricks. They are taking scientific exploration to a new level as they seek human volunteers to take part in a genuine and most unusual scientific experiment to make harmonious music through cucumber collaboration and cocktail consumption. Not convinced? You’ll also enjoy a delicious G&T. And it’s free.

Where: Assembly George Square Gardens
When: Every day throughout August
Tickets: FREE

Love comedy, theatre and music? Baby Wants Candy is the show for you. Plenty of audience interaction, silly jokes and no idea where the next song will take you. No two shows are the same, so you end up going twice with different groups of friends, you’ll just laugh all over again.

Out of the Blue 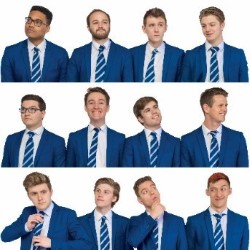 Glee and Pitch Perfect fans assemble! Out of the Blue is a student showstopper!  Expect vocal acrobatics, eclectic repertoire, and ludicrous choreography – it’s their 14th year so they know what they’re about.

A new comedian for me, I’m not sure what to expect, so straight from horse’s mouth: This will be Andrews 22nd Edinburgh Fringe show! He just loves Edinburgh, also he’s been on the telebox a lot, he’s Irish, adorable and blooming damn funny. I’ll let you know if I agree!

Looking for more recommendations? Find out where you should be eating and drinking this month.