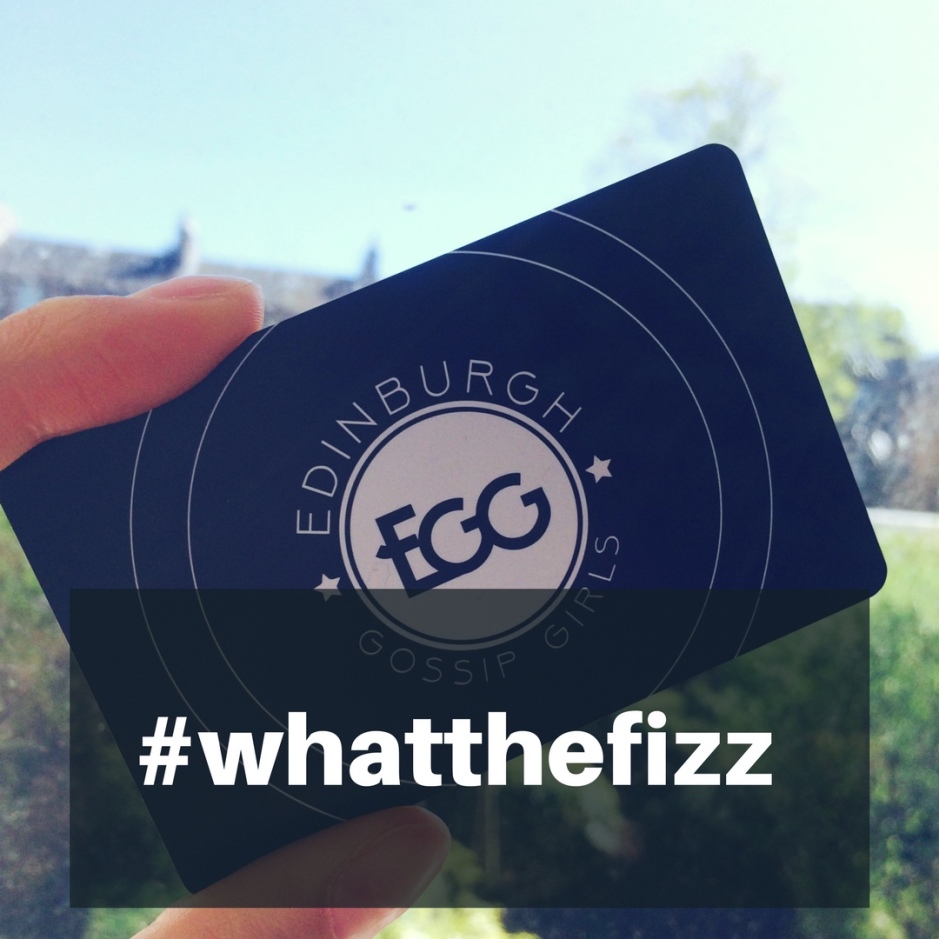 I love a good recommendation. Whether it’s for a book, a tv show, a new clothing brand or a recipe, I’ll try them all. #whatthefizz is a new, weekly round-up of all the things I’m loving at the moment – books, food, podcasts or places to go, you’ll find it all here. 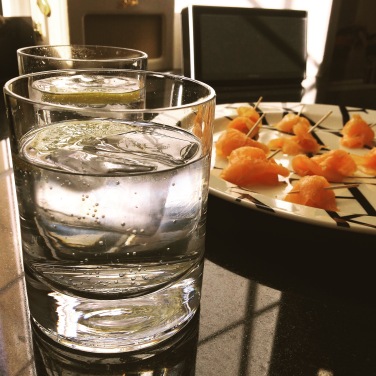 A couple weeks ago I received a very exciting package from Loch Fyne Oysters. I immediately scrambled to get into the box where I found a sample of their newest product – Makar Gin Infused Smoked Salmon. Everyone knows seafood and gin are a match made in heaven, and these two Scottish companies have come together to produce something particularly delicious.

First, I tried the salmon on its own, with a Makar G&T, and it was the perfect balance of smokey flavours and citrus gin zest. Small slices of salmon rolled up and pierced with a cocktail stick make for a super easy, yummy canapé, especially when you have smoked salmon of this quality. Later in the week I mixed the remaining salmon in a linguine pasta dish with some more lemon, chilli and garlic. You can buy it online, or keep your eyes peeled for a pack in farmshops and deli style cafes.

This latest purchase was a no brainer – my membership to Edinburgh Gossip Girls. If you’ve not heard of EGG, it started out as a closed facebook group which engaged like-minded women across Edinburgh in local chatter. Whether that was advice and support for launching a new business, or recommendations on where to eat and drink across town, the facebook group gained momentum and authority. Last month, they launched a new website, along with a new EGG Membership Card which gives you access to discounts and events at local businesses across Edinburgh. At just £20 a pop for the year, it’s a must-have for local Edinburgers. Sign up now, if there are still memberships left.

Those who followed the ups and downs of Chicago lawyer Alicia Florrick (Juilanna Margulies) will be pleased to know that the programme’s spin off series, The Good Fight, is worth a watch. It follows Diane Lockhart’s (Christine Baranski) move to one of Chicago’s leading African American law firms. Her goddaughter, Maia Rindell (Game of Thrones Rose Leslie) plays a newly graduated lawyer, who is thrust into the spotlight after her father is convicted for running large-scale ponzi scheme. Everything from the dramatic music over the opening credits, to the case by case episode guide is familiar and enjoyable. Plus, Matthew Perry appears a few episodes in as Mike Kresteva, who Good Wife fans will remember as Peter Florrick’s opponent for Governor. What’s not to like? 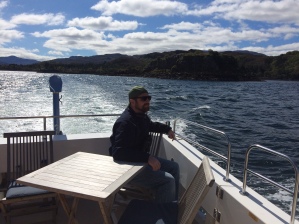 Nope, that’s not the Mediterranean, but you’d be forgiven for thinking so. This past weekend we took a trip to Sheildaig, North West Scotland to bask in the sun just like the cute little seals on Loch Torridon. We went out  Torridon Sea Tours, which is run by father and daughter duo, Kenny and Gemma. For an hour and half (the morning Loch tour) we cruised around, stopping every so often to admire all sorts of wildlife. Using the boat’s binoculars we spotted seals, a white-tailed eagle and lots of herons. Gemma and Kenny’s knowledge of the area and the wildlife which inhabit it is amazing, as was the homemade rock cake and cup of tea half way round. Sadly, after seven successful years, this is their last summer of Sea Tours, if only I’d come across them sooner! You’d better get up there quickly.